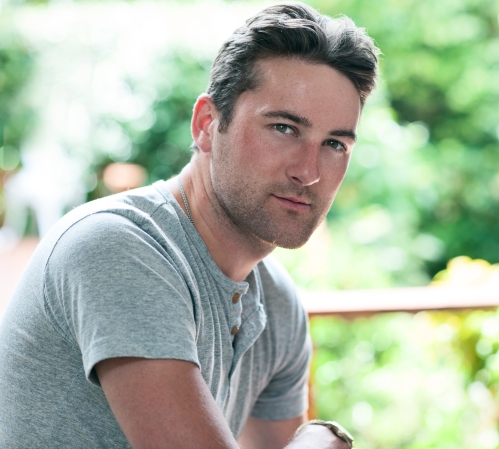 Hot young actor Emmett Skilton (who played the lead role in The Almighty Johnsons TV series) has been cast in the short film Every Little Thing.

Emmett will play the main character, Harry Thorogood, a young salesman who wakes up to find himself pinned under his crashed car in the middle of nowhere. Filming is set for the first week in November.

Writer-director John Harris says: “Emmett really nailed the character in his audition. I’m thrilled to have him on board. He’ll bring intelligence and insight to the role.”

Emmett says what appeals most to him about Every Little Thing is that “at its core it is the universal story of ‘Bad-guy-goes-good’, but it’s been twisted into a very haunting yet beautiful, and uncomplicated yet unpredictable story of a man who is left to face his own music.”

Emmett lives part time in Los Angeles, where he studies at the internationally renowned acting school Stella Adler: Academy of Acting in central Hollywood. Among the techniques it explores is the use of deep and committed imagination in an actor’s work. Past students include Benicio del Toro, Nick Nolte and Mark Ruffalo.

Emmett will be seen here next year playing the lead role in the US feature film Bella, a touching story of a family challenged to communicate before it is no longer possible.

Emmett has a passion for the theatre, performing in at least one New Zealand theatre show a year. Recently he was in Between Two Waves – a play exploring climate change. He’s a script writer and producer too: shortly he’ll be releasing a comedy web series called Auckward Love, which also marks his directorial debut. The series has fun looking at the social expectations women face when they’re searching for true love.