The supporting roles for EveryLittleThing have been cast. “I’m really pleased with the calibre of the actors,” says director John Harris. “Even though they have only a few scenes in the story, every role is important and I wanted strong actors who will make their characters convincing.” 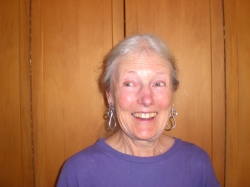