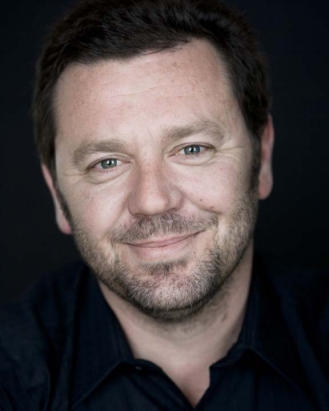 The story begins with a young man pinned under his crashed car in the middle of nowhere. Stan arrives on the scene but can’t or won’t help him.

“Stan Bracewell is an enigmatic character,” says director John Harris, “and Neill has the qualities and experience to bring him to life. I’m thrilled he has accepted this role.”

Neill, a Toi Whakaari graduate, made his feature debut as the flatmate Scotty in Scarfies (1999). He has also appeared in The Kick, The Warrior’s Way, Go Girls, Legend of the Seeker, Rude Awakenings, The Killian Curse, Spooked, The Strip, Mercy Peak and Shortland Street. Currently he is appearing in The Brokenwood Mysteries as Detective Mike Shepherd.

The other key roles in EveryLittleThing will be played by Emmett Skilton and Peter Feeney. “It’s a great lineup,” says Harris.